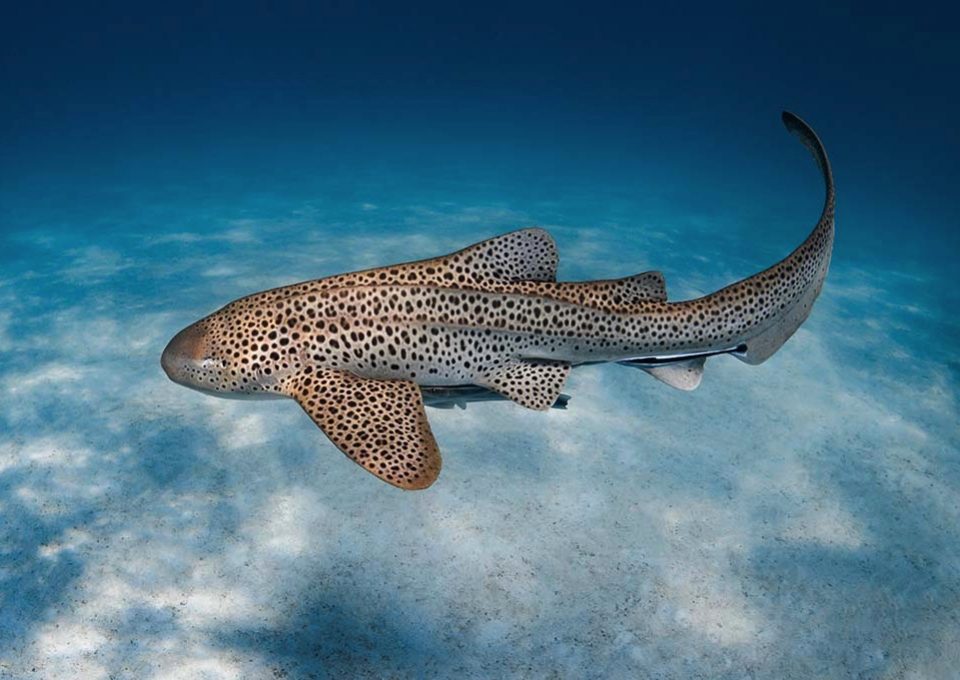 The Osprey Kayak Trail consists of two locations. The Lagoon and The Bungle Bungle’s.

Each site is only accessible with a Kayak. There are moorings at each location you can tie your Kayak to.

The Osprey Kayak Trail consists of two locations. The Lagoon and The Bungle Bungel’s.  Each site is only accessible with a Kayak. There are moorings at each location you can tie your Kayak to. Always check the weather and conditions before you head out to this site. It is a long distance off shore. Allow 3 hours return to complete both sites.
The paddle to the first mooring (Kayak 5) is about 1.1 kilometers to the south west. At about half way you can see the mooring. The second mooring (Kayak 6) is located about 500 meters south along the inside of the reef. If you are completing the whole loop you can return by paddling to the northeast along the shore to the Osprey boat launch area.

The Lagoon – The depth of Kayak 5 ranges from three to seven meters, and is a lagoon inside the main reef. Whilst you can complete this area in a loop pattern around the inside of the reef, the best spot is the westerly side of the area on an incoming tide.
This is a fantastic snorkel; some of the species observed include clams, anemone and anemone fish, reef sharks, a plethora of reef fish species and several coral species including plate coral to porites bombies to large stands of staghorn in pristine condition. If you are lucky you may see a Leopard Shark (Stegostoma fasciatum) here. The Leopard Shark is also known as zebra sharks outside of the Asia-Pacific area, are a species of carpet shark found throughout the Indo-Pacific region. As a juvenile they hatch from their eggs sporting a black and white striped pattern; this is also how they get the name zebra shark. As they mature, they go through one of the most spectacular transformations of any marine animal: their skin turns bright yellow and they develop black leopard-like spots over their entire body – hence their common name in Australia, the leopard shark.

The marker for Kayak 6 is visible from Kayak 5 in many conditions. The depth ranges from three to four meters. It comprises of several large porites bombies on the inside of a channel, inside the main reef.
A variety of fish species may be observed including many schooling fish, and again large patches of staghorn corals can be found on the western edge of the reef. Along the reef edge to the east of Kayak 6 you may see a Green Sea Turtle (Chelonia mydas) or the critically endangered Hawksbill Sea Tutle.

Back to
Login
×
Close Panel